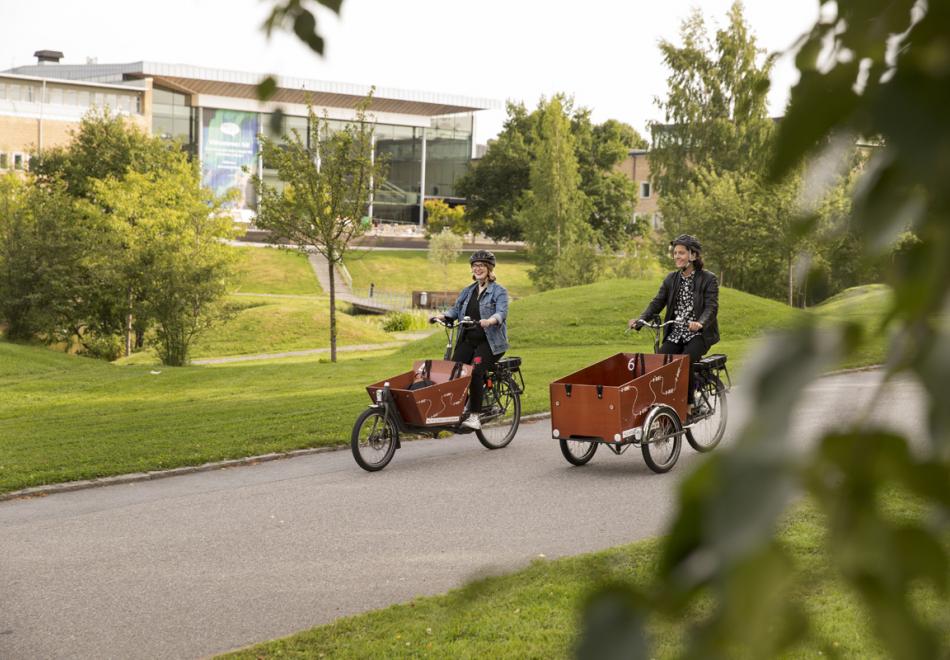 Umeå municipality have been working for sustainable development for a long time. The city’s overall growth vision is to grow with social, ecological, cultural and economic sustainability, on the path to becoming 200 000 citizens year 2050. Umeå’s ambition is also to be carbon neutral in 2030. For us, sustainability is part of our identity and soul, so when you visit us, we want you to see, feel and live it too.

A successful and sustainable meeting

Visit Umeå will support you with successful planning and a sustainable implementation of your meeting. We will help you reach your purpose and your environmental, social, and economic goals. Our help is free-of-charge and is based on your wishes and needs. We are the local experts so that you won’t have to be.

We are a new and proud member of Global Destination Sustainability Movement, a transformation platform gathering destinations from all over the world who are determined on finding new ways towards a more sustainable hospitality industry. This means we are now getting to the bottom with our local hospitality industry’s sustainability work. The purpose is to find new ways onwards, so that we can continue welcoming visitors wanting to experience and meet here, in a durable sustainable way. You are more than welcome to contact us, and we’ll guide you through it. 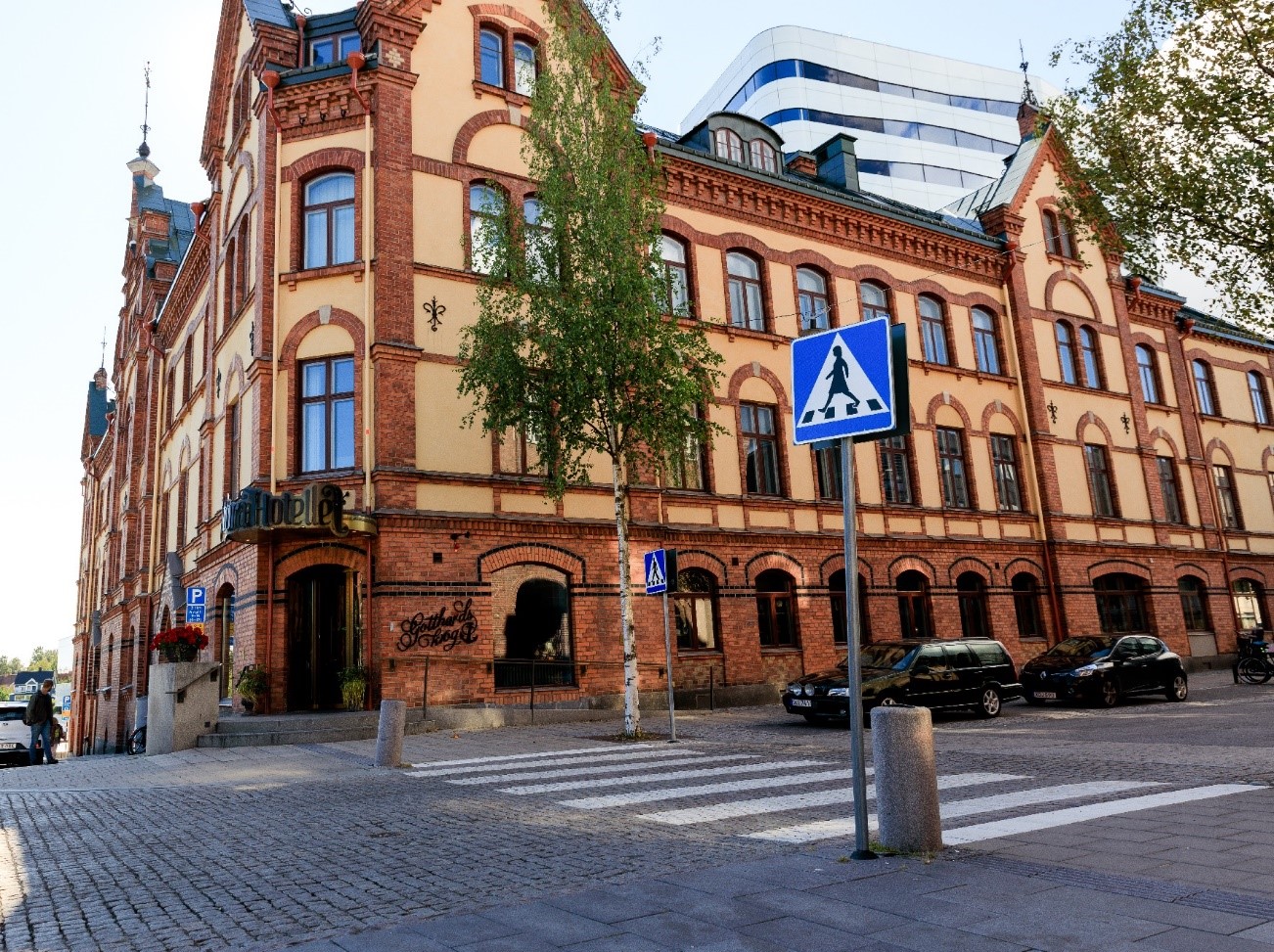 A few examples of Umeå’s sustainable work so far

Green Umeå – a network of businesses and organizations with sustainability as guiding star.

RUGGEDISED – Umeå is a part of the EU cooperation project lasting 2017-2021. During these five years, around ten different innovative climate smart solutions are tested, at the same time as new business models adapted to a sharing economy are developed.

Sveriges Bästa Idrottsstad – Umeå has been appointed ”The best sports city of Sweden” in 2018 and 2020. The strength of Umeå is both the width and the elite of sports and having the most amount of sports associations per capita in the whole of Sweden.

Europas Miljöhuvudstad (European Green Capital) – Umeå has been nominated three times and been in the top final every time, most recently in 2018. The applications also have the positive effect of being a powerful force on the city’s sustainability work.

Fairtrade City – Umeå is a proud Fairtrade City since 2013. By working for fair trade and ethical consumption, Umeå wants to contribute to emproved working and living conditions for people living in countries with widespread poverty.

Nätverket Hållbara Restauranger (Sustainable Restaurants Network) – A national and local network of restaurants wanting to build a more sustainable restaurant industry. One local example is #svinngott (a pun of the Swedish words for really+waste+good/tasty), which is one way of making use of food that otherwise would have been wasted.

Den koldioxidsnåla platsen (The Low Carbon Place) 2016-2022 – An ongoing project from Umeå municipality, aiming to make it easier for citizens to make more sustainable choices and lowering their climate impact from transportation, accommodation and purchases.

Projektet Klimatneutrala Umeå (Climate Neutral Umeå) 2030 – A project which, in broad collaboration, is forming a road map and identifying which actions Umeå needs to implement to reach and take responsibility for, the Paris agreement.

Gender equality – Umeå municipality has been working systematically with equality for 30 years, with many acknowledged projects and initiatives. The groundbreaking equality work has for example led to Umeå, within the EU program URBACT, taking the lead in a European network titled Gendered Landscape. Additionally, Umeå was the highest ranked region in EU Social Progress Index 2019.