One of the country’s most interesting scenes for international contemporary art. A place where the whole family can enjoy art, exhibitions and events – always free of charge. Besides continuously adding new exhibitions, this beautiful museum building offers a fantastic view of the river and the city. Read more 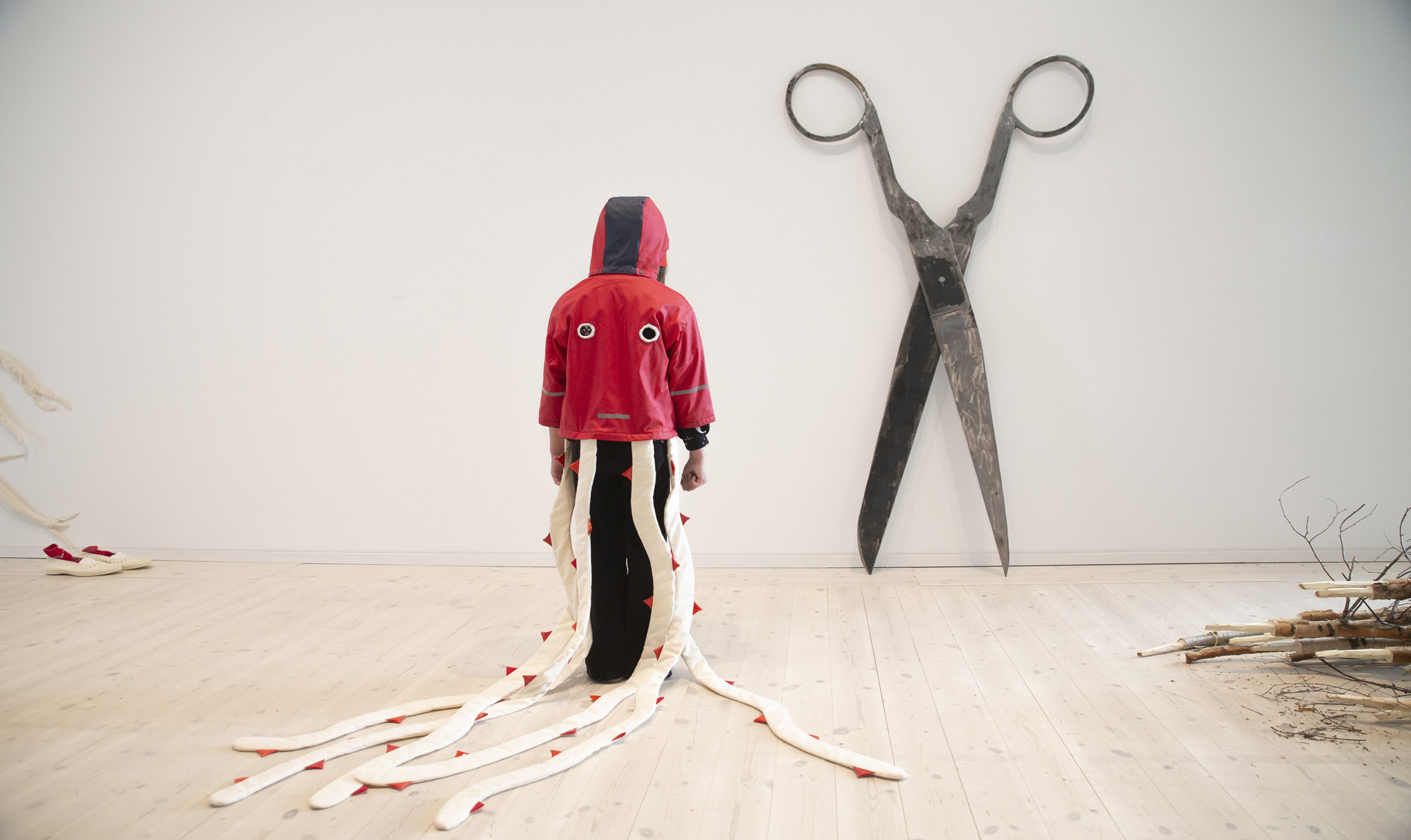 Exhibition - Eva Koťátková / What Does a Turtle Feel Through the Carapace? at Bildmuseet, until September 4, 2022. Photo: Erik Hillbom

The brothers Åhdén from Umeå have one of the world’s largest privately owned collections of electric guitars, basses, amplifiers and musical props, all of which make up the basis of an experience-based exhibition. Read more 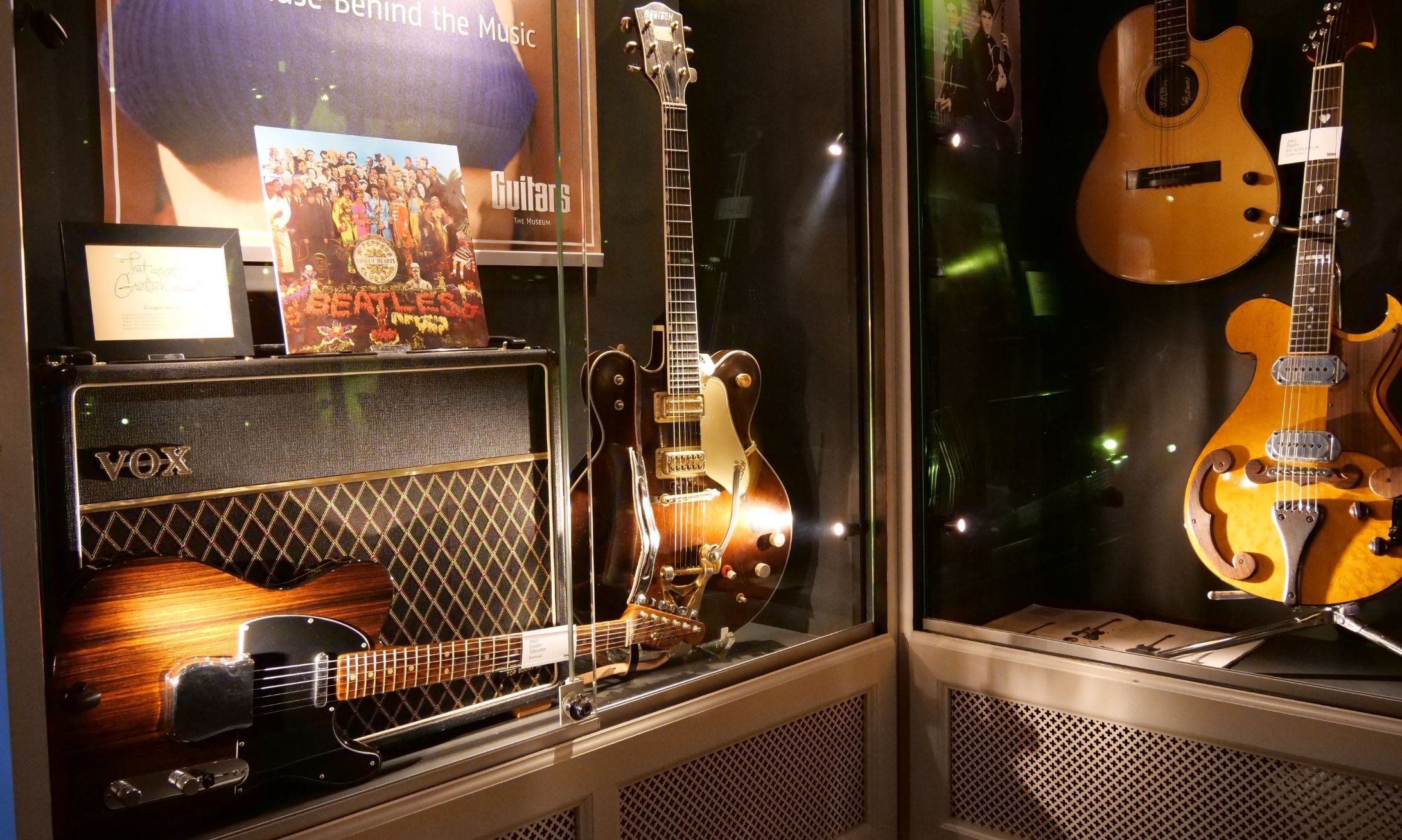 Family-friendly museum with exhibitions and programs on cultural history, art, textiles and photography. At the museum there is a creative workshop for children, a well-stocked museum shop and a cosy café. Here you can also see the world’s oldest ski – older than the pyramids of Egypt. Read more

The museum of women’s history is the first of its kind in Sweden. It is located in the Väven cultural centre. In exhibitions about our present, history and future the museum puts women at the centre of the story. Read more

One of Northern Europe’s foremost sculpture collections with some 40 works by artists such as Tony Cragg, Louise Bourgeois, Anthony Gormley, Jaume Plensa and Anish Kapoor. The park is open all year round, around the clock with free admittance. Read more 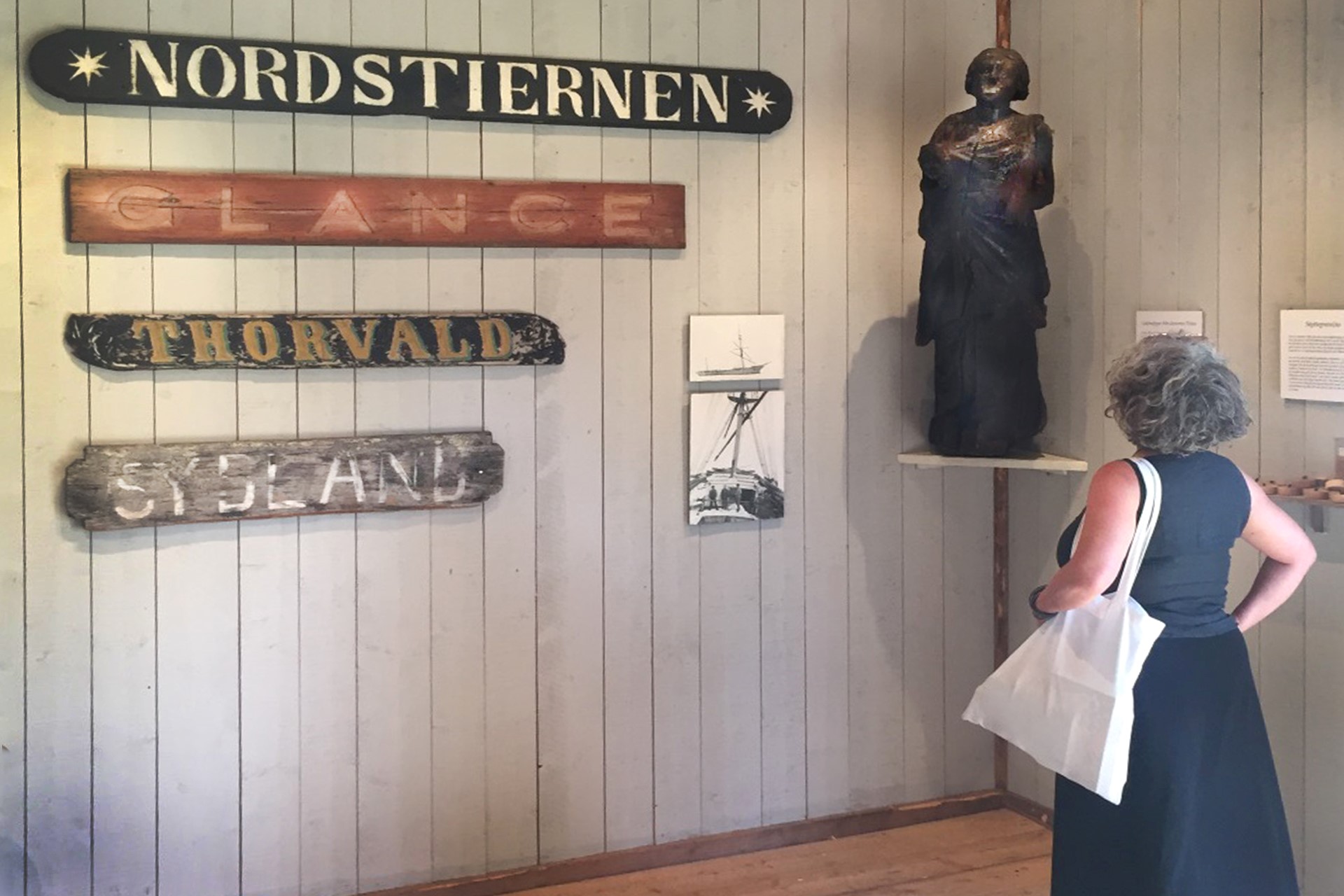 Museums open in the summer

At Holmön Boat Museum you can learn more about the history of the island and the people who have lived and worked here, as well as the flora, fauna and heritage of the entire archipelago. Many well-preserved historic boats are on display. Between June 19 and August 21, two new exhibitions will be shown. Catja Tonberg, Umeå, video work: Över Kvarken. På vågorna till dig  and Åsa Engman, Holmön, photograph: Från mitt köksfönster. Read more

Echoes from the past and dizzying adventures. The museum guides you through what it was like to live in a sawmill community. Next to the museum, there is "Little Norrbyskär". The attractions in an "play and learn park" for children can be found here. Read more

The museum shows the growth of industrialism from 1758 until the middle of the 20th century and how the small farming village of Edfastmark on the Rickleån river became Robertsfors ironworks. Housed in a restored engine shed, electric trains and carriages from the end of the 19th century are also included in the collection. Read more 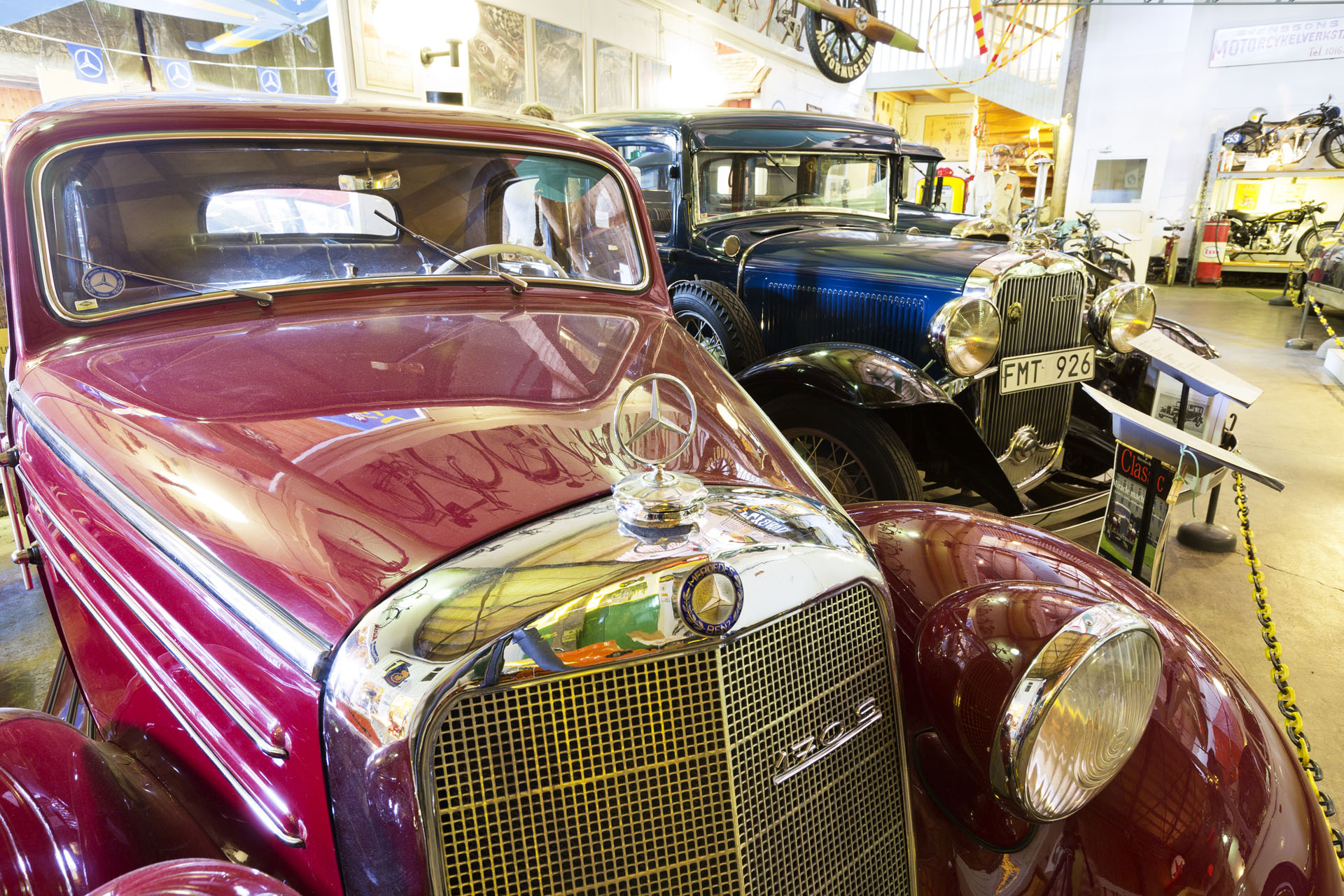 Information about aviation and engine history in an old cultural environment. Here you will find cars, motorcycles, mopeds, airplanes, boat engines, chainsaws and tractors. Here you will also find a complete GULF gas station from the 1960s. Read more

Olofsfors Ironworks is one of Sweden’s best-preserved ironworks, founded in 1762. Here you will find a café, building maintenance shop, accommodation, crafts and more. Read more