Sikrom (known internationally as whitefish roe) is widely regarded as a delicious and somewhat opulent dish. The roe is a beautiful yellow colour, and the eggs have a wonderfully fresh texture that is reminiscent of the more exclusive and expensive löjrom (vendace roe) in taste.

Sikrom is harvested from southern Västerbotten up to eastern Norrbotten between September to November each year. In the early autumn the roe eggs are at their smallest. It is then, according to many enthusiasts, that sikrom is most similar to the famed vendace roe. The roe eggs then continue to grow larger and larger, and by the end of the spawning season the membrane is so thinn that the eggs are almost ready to burst. The optimal time to enjoy them is very much a matter of personal taste. 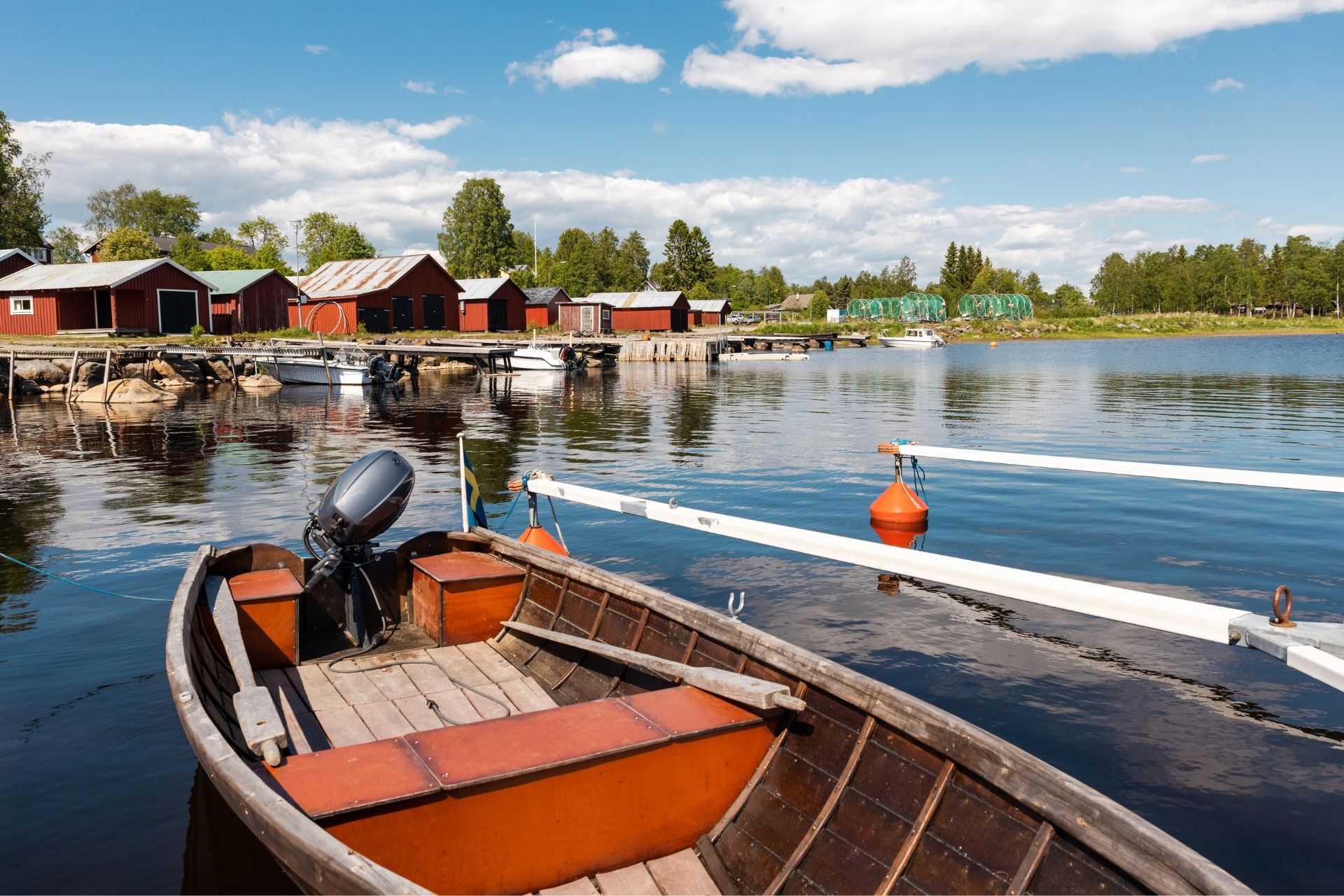 Sikrom is an internationally recognised delicacy. It smells of fresh sea and has a mild, salty taste with a distinct minerality. Sikrom has become very popular in recent years, largely due to the taste bearing such a similarity to the more expensive vendace roe. The price of sikrom is about a third of the price of vendace roe, which can fetch prices up to 3,000 SEK per kilo! If you’re looking for a bargain the best way to buy roe is directly from the fishermen themselves. In the Umeå region you can, among other places, find sikrom for sale at Gamla Salteriet in Obbola. 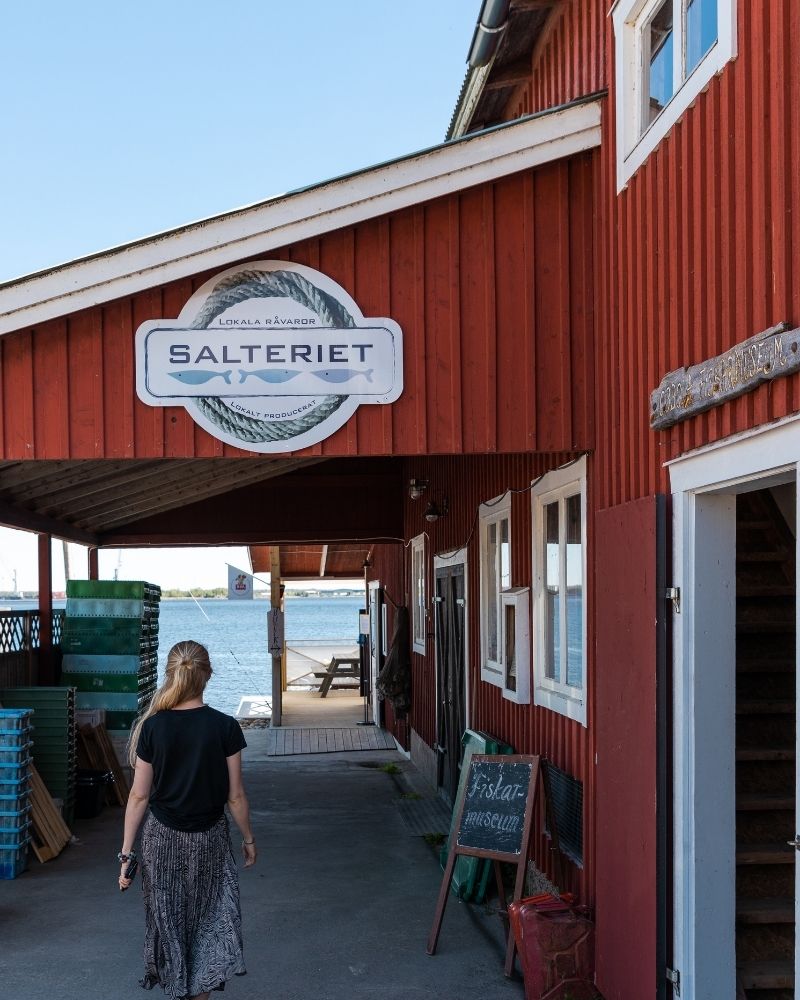 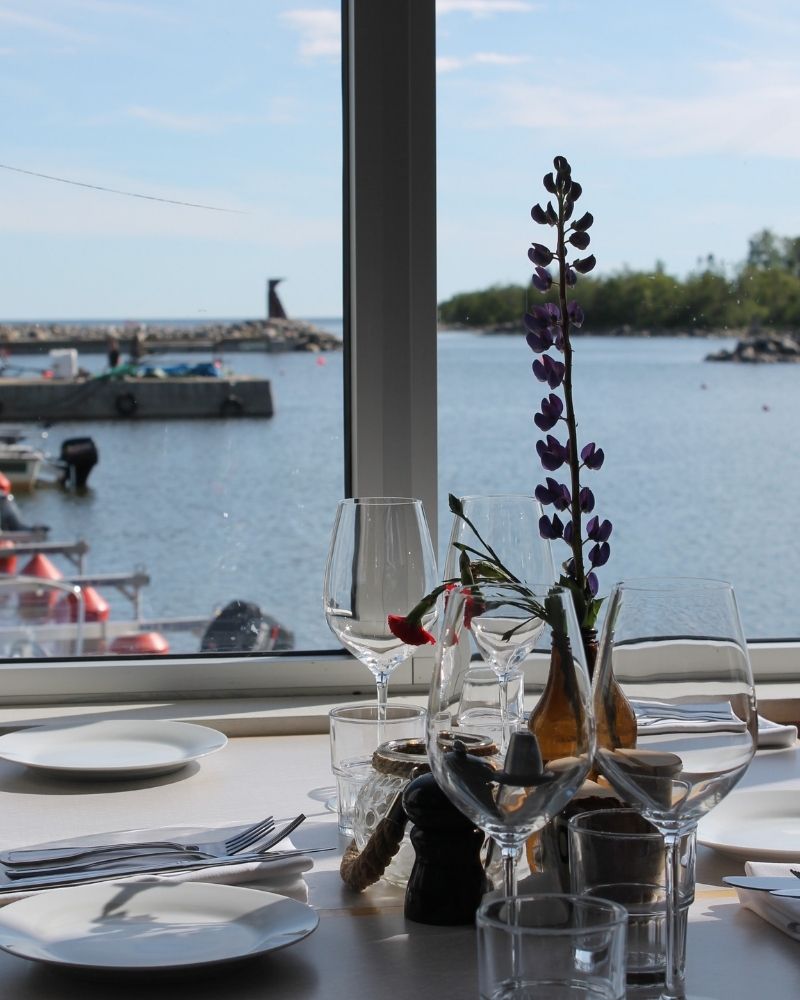 Sikrom is a very versatile ingredient and gives any dish an elegant touch of luxury. It can be served as it is, usually with sour cream and finely chopped onions, as an accompaniment, or used as a seasoning in things such as seafood sauces. It’s fair to say that sikrom can do much more than one single ingredient alone. It can transform the taste of a dish as much as any spice can do and easily be the standout highlight of a meal. Or it can be used sparingly and subtly to lend a unique finishing touch. Sikrom also gives a nice splash of colour to dishes and contributes to the flavour with a pleasant burst of saltiness. It is often used as an ingredient in starters and snacks, but can also be used in marinades or as a garnish on, for example, keiches. A tip is to make sikrom pie or pizza – and to eat it with hash browns, sour cream and chopped red onion. Delicious!

Sikrom is extremely sensitive to temperature and must be handled and prepared carefully as soon as the roe has been removed from the fish. And that’s a time-consuming craft. First the eggs must be separated from the ovaries and rinsed through different strainers. Then the roe needs to be drained for 24 hours, so that as much liquid as possible is removed. It is then salted, packaged and frozen. Usually, the salt level is calculated to be between three to five per cent, which ensures a balanced taste experience. 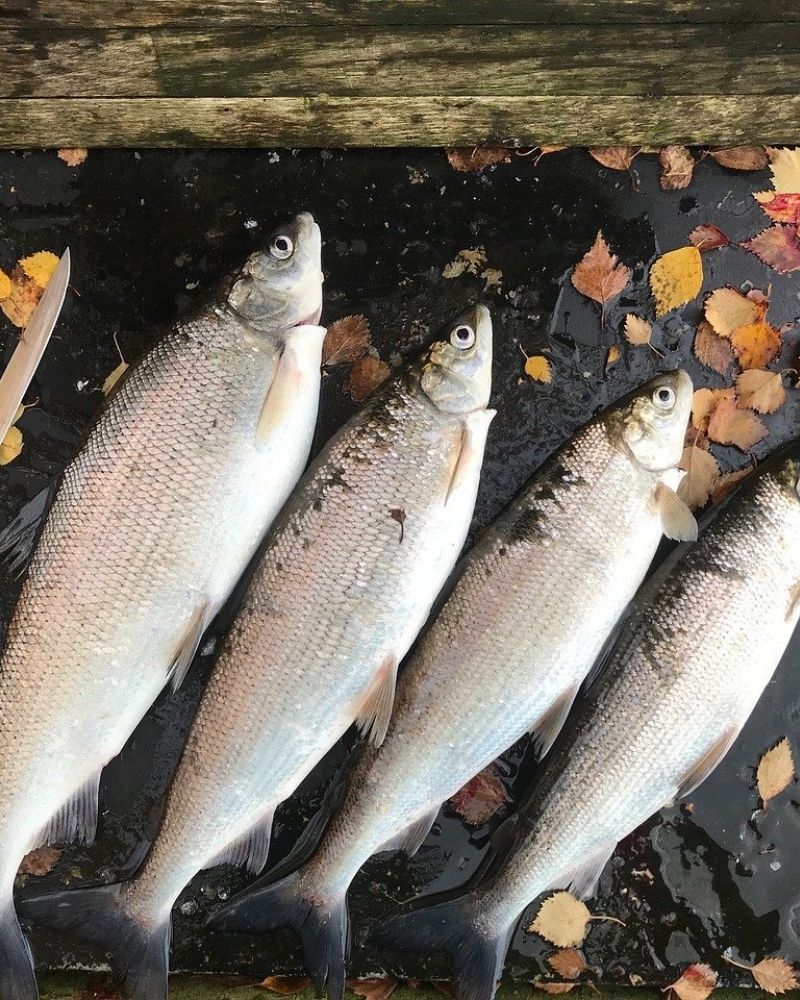 Sikrom can be kept in a freezer for around 18 months, but the fantastic thing is that it can be frozen and thawed several times without ever going bad! Absolutely perfect when you don’t want anything to go to waste.

Food & Beverage in the Umeå region

Umeå is a fantastic food town. Most of the restaurants, regardless of focus, use produce from our part of the country. So you can be sure to find something with a Västerbotten taste, with the chef’s own twist.

A sustainable restaurant by the Vindelälven river